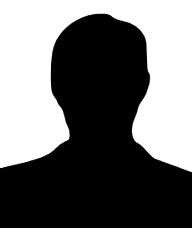 Cameron first appeared as a guest when his company was in the news over a name dispute with Google. Since then he returned as a regular host of the show.

Cam brings out the light-hearted side and keeps us from getting too "heavy". His sense of humour is sharp and witty, but due to the family nature of the show often his quips have to be edited out (or at best appear in the bloopers section).

He also loves all things Apple, and he doesn't at all attempt to hide that. It's not unsual for Cam and Brett to enter a debate over the Apple approach or about the Apple brand.

Cam is based in Brisbane, Australia.

Boys of Tech on iTunes

Visit our podcast on the iTunes Store:

Boys of Tech 383: They hold their cards close to their chest

Boys of Tech 382: People wandering around almost like zombies

Boys of Tech 381: Trolling the FBI